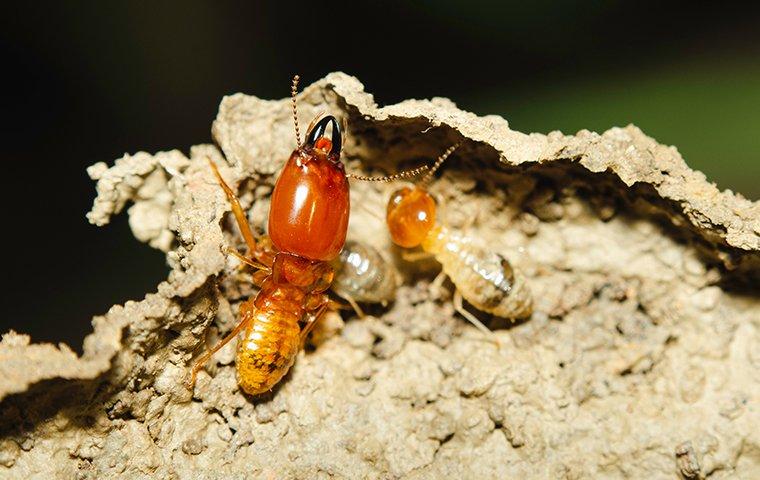 Unlike the majority of other pests in Davao, you may meet around your house, termites attack Davao people indirectly. They like to live in dark, damp sections of the house that are inaccessible to us. As a result, when a termite infestation occurs, you will likely be unaware that these tiny invaders have made their way into your house.

Things will begin to alter if you see termite activity in your house. Around windows or baseboards, you may detect what looks to be little mounds of sawdust. This substance is referred to as frass and is termites’ excrement. If you contact it with your bare hands, it might irritate the skin, causing itching and tiny lumps similar to allergic responses.

The health hazard that termites in Davao might exacerbate is the growth of mold and mildew inside the house (Mold and mildew both are fungi that develop as a result of excessive, unchecked moisture in confined spaces). Mold and mildew thrive in moist, and humid conditions. Most houses have several locations that are conducive to mold and mildew growth, particularly in regions where termites congregate.

As termites consume the wood inside the house, they might disrupt the mold and mildew, resulting in the discharge of particles into the air. As a result, the particles are disseminated throughout the house. As the spores spread through the air, they may worsen allergies and precipitate asthma in certain individuals.

Furthermore, when spores are inhaled into the lungs, they might cause several sorts of responses, depending on the individual’s general health, such as:

Some individuals believe they are ill because they display cold and flu-like symptoms when, in fact, mold and mildew spores are to blame.

This company really rocks!! They did very good job on controlling pests in my house.. Keep up your great work guys...2 thumbs up!

Check out our Latest News